Cleveland Browns...strangest thing I saw all week, and that saying a lot after what happened last week.

ualtim said:
Cleveland Browns...strangest thing I saw all week, and that saying a lot after what happened last week.
Click to expand...

Somehow given the way the week went, it made perfect nonsense.

I love it that the Browns have come from the gutter of the NFL to playoffs. But... BUT I hope the Chiefs don't take the Browns lightly. The Chiefs will need to play their best from here on out. Looks like some of the Chiefs squad is ready.... 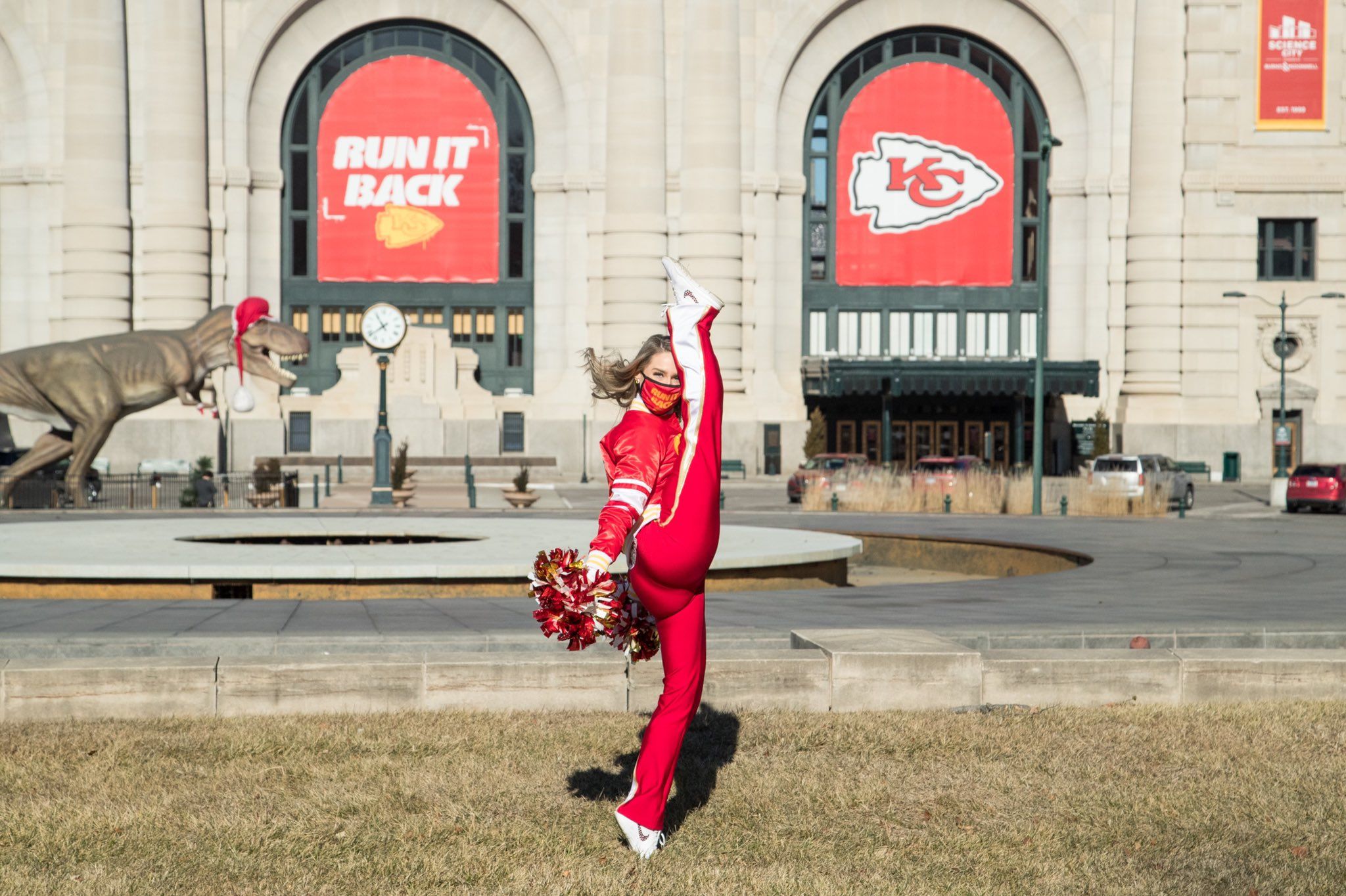 Chiefs to the AFC playoffs! Browns are a fantastic team, after being doormats for years. Chiefs always keep it exciting until the last minute of each game.

Chiefs and Packers in Super Bowl?

Chiefs have some glaring weaknesses. They have to get past a tough Buffalo team. If both the Packers and Chiefs make to to the SB... should be a really good game.

Mahomes cleared for play on Sunday against the Bills. Should be two great games this weekend. Rodgers against Brady will have a good audience.
OP

I will stick with my earlier prediction...Bucs vs Bills in the Super Bowl. Not very confident in it, but it could happen.

ualtim said:
I will stick with my earlier prediction...Bucs vs Bills in the Super Bowl. Not very confident in it, but it could happen.
Click to expand...

Well, you were half right. CHIEFS/Bucs. Brady vs. Mahomes.

pack/bucs game was good. Pack missed a few key plays that would have put them ahead. Brady is a great, no doubt about that.

That TD the Bucks got right before halftime was the nail in the coffin. Should NEVER have happened. Then the call to kick a field goal instead of going for a TD with only 2 minutes to go was stupid. The Packers defense was again exposed by a good QB. And lastly, the refs calls.

I was fine with the refs not calling the grabbing and fighting with the receivers. I would rather them let them play as long as it goes both ways.

But if you're not going to call them grabbing our receivers on every play, don't call our guys for grabbing their receivers. Packers guys were getting held on every single play. One replay our guy got held on 3 different occasions by the same guy. No call. The only call they made were against the pack. Really the only problem I had with the refs during that game. Everything else I felt was solid.

The refs didn't really play into the end result of the game at all IMO. Which is good.

Packers screwed themselves. Poor O-line, sacks for days. Poor D-line not much pressure on Brady. Our backs got burned on several occasions which you cannot do with a guy like Brady back there. He WILL make you pay for those mistakes, and he did. Rodgers did pretty damn well considering, and our receivers did very well also. That only gets you so far.

I don't believe what I just saw.
You must log in or register to reply here.