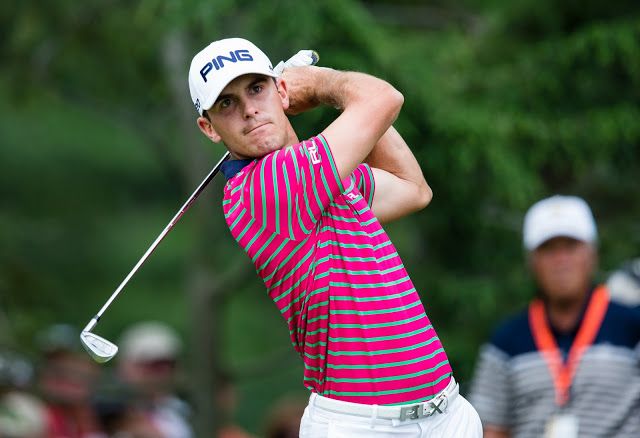 BILLY HORSCHEL HIT ALL 18 GREENS in regulation in the second round of the U.S. Open on Friday at Merion Golf Club. Horschel's impressive ball-striking exhibition resulted in a 3-under 67, tying him with Phil Mickelson for low round of the championship. Horschel's 36-hole total of 1-under 139 makes him the leader in the clubhouse. Several groupings are still playing their second round on Friday evening.

Horschel was patient on Friday. Horschel was also prudent, not firing at pins. But, as he said about his consistent long game, "I wasn't in the zone.

"I was just focused on what I tried to do. I didn't know I hit every green until I walked off 18. It's a cool thing."

David Graham had a similar round at Merion, also hitting 18 greens and carding a 67. Graham took home the U.S. Open trophy. That was in 1981, more than five years before Horschel was born.

Source: Billy Ball
You must log in or register to reply here.

Weary Rory Regrets Not Taking a Week Off