Since my Srixon ZX5 driver was the same distance as the TaylorMade Sim Max but far more forgiving I sold the Sim. It was like after the honeymoon is over the bride starts eating bon bons and gets chubby and can't do all the stuff previously.

That left a huge "void" in my driver ownership so our golf course just started carrying Callaway products and this Callaway Epic Max driver called out to me.

It is a 10.5° Callaway Epic Max driver with a Project X Cypher 5 shaft at 5.5 (reg/stiff) flex. The shaft is Project X just released Cypher 50 gm version and is a high launch high spin shaft, usually one that I would avoid and meant for geezers. What I liked about this driver was not the magic face designed by some goofy artificial intelligence robot that never played golf, but the new "jailbreak" design which is now part of the frame and stiffens the frame in all directions, not just vertically.


In any case my first (honeymoon) round playing this left me in awe. It's longer, more forgiving and smoother feeling then my other super good drivers and more adjustable. And I'm impressed by this shaft. 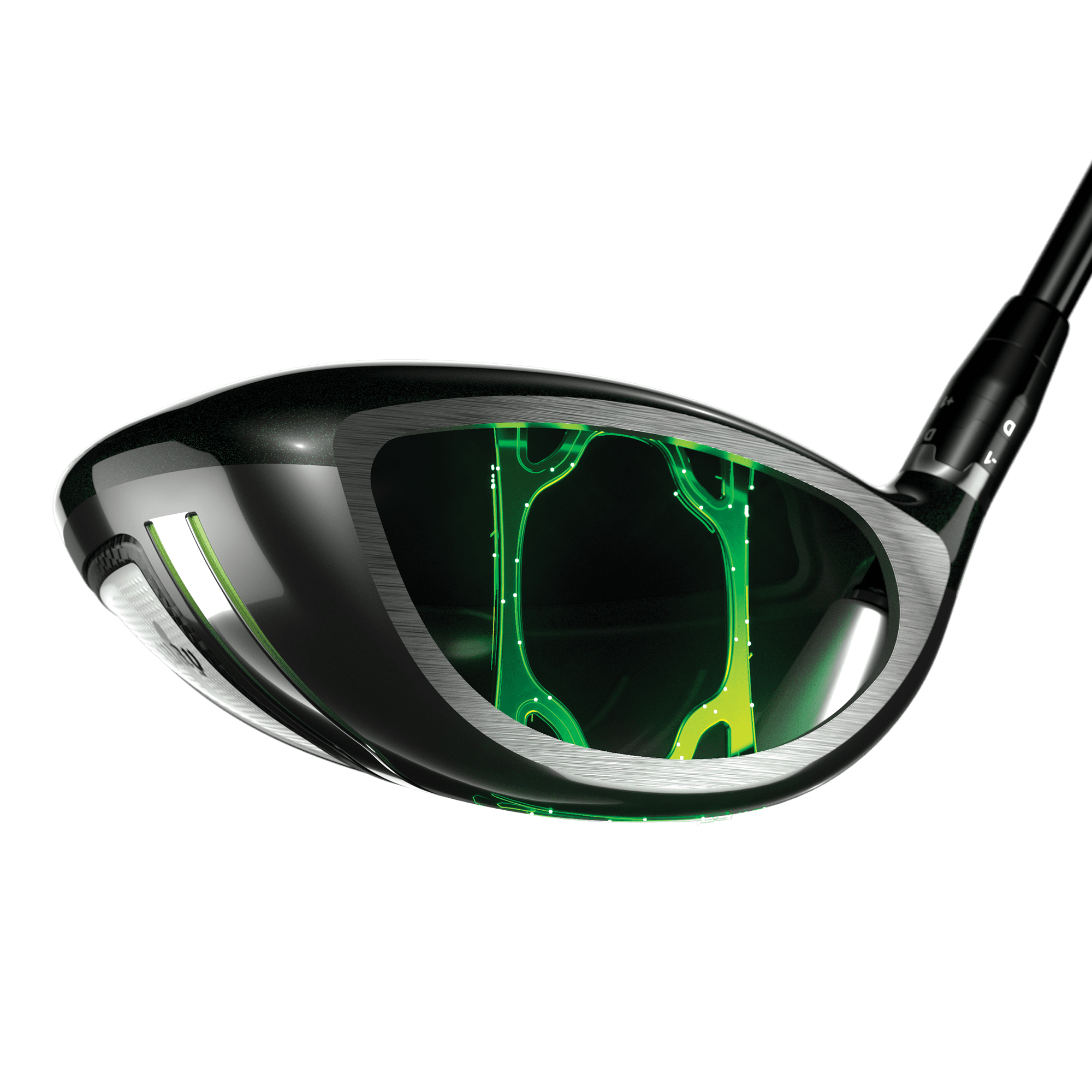 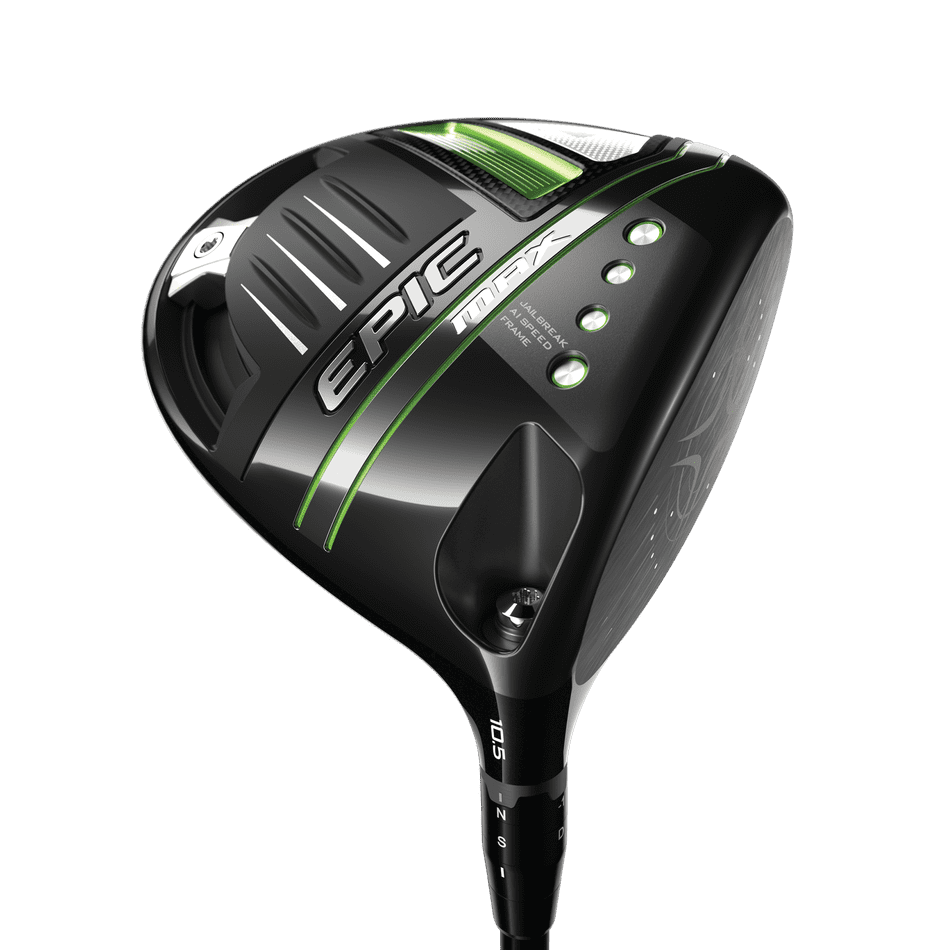 Now you can poke fun at me again.

Two of the guys I normally play with have the Epic Flash. Both hit the snot out of them. "Epic" drives!!! I picked up an Epic Flash and we just didn't see eye to eye. I really believe it was the shaft, rather than the driver head. My Mavrik has the "Jailbreak" technology. I've really enjoyed it. Callaway hasn't had many misses in their long history of drivers.
OP

Been hitting this awhile so have an update. This club is super draw biased. I've ended up with the sliding weight "almost" all the way to the other side. And every time I moved it goes farther. Love this club.
OP

Almost drove the green on two holes today., 5 yards short on one and 10 yards short on the other. Both 285 yard par fours (hitting from the golds).
OP

Another good day. Maybe that artificial intelligent robot that designed that face HAS played some golf.
OP

Still the best driver I've ever had.

warbirdlover said:
Still the best driver I've ever had.
Click to expand...

warbirdlover said:
Still the best driver I've ever had.
Click to expand...

I have the same disease as Jerry, only it includes irons, wedges, putters, bags, etc. I need all new shit almost weekly.
OP

Still getting very good results out of my Mavrik. Maybe there is something to this Jailbait... Jailbird... whatever the two-post technology is that Callaway is using.

You are hitting driver on all 18 holes?
OP

I drove 18 holes, not necessarily with the driver. But you know what I meant.

I have a new shaft coming for this. The Cyphus 5.5 flex is way too mushy for me. If I swing easy all is okay but I dare to go a little faster strange things happen.

Rusty, the owner of our golf course and almost scratch golfer has played more drivers then I have this year. He has ended up with a Epic Speed but when the TM rep came in it was raining so they went inside on the launch monitor. Rusty has a swing speed of 108+ and a typical ball speed of 155-160ish with a driver. On the course he's out around 300 yards. He tried a TM Sim2 with the KBS TD 70 g x-flex shaft (he plays x-flex) and was getting "some" ball speeds up to 172 with his swing speed. That's well over 300 yards.

He ordered a KBS 70g x-flex shaft for his Callaway Epic Speed driver. He got it but hasn't tried it on the course yet.

I've been wanting to:
1. Try a heavier shaft
2. Go back to playing stiff flex again. 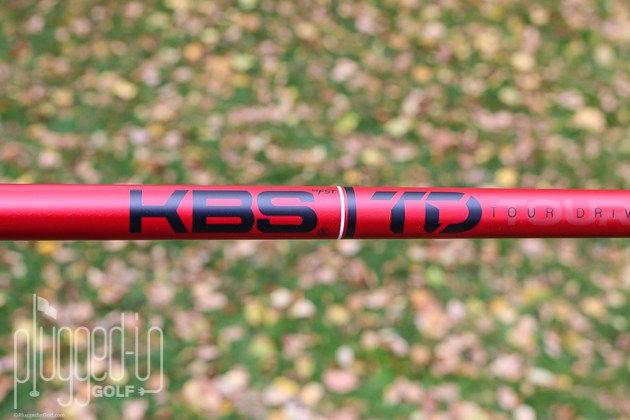 The KBS TD shaft brings Red Label performance to your woods for the first time. Learn more in this review.
pluggedingolf.com

It was like after the honeymoon is over the bride starts eating bon bons and gets chubby and can't do all the stuff previously.
What stuff are you talking about? Please explain!

All this love for the Epic club lineup is really stirring my inner ClubHo... feeling the itch to give one a whirl, even if just for S&G’s!!

“Hi, my name is Louie and I’m a Golfaholic, ClubHo”