Rumours have it that Callaway is releasing an X-Tour series of drivers, fairway woods and wedges in early 06, probably March.

Included in this is the X460, which replaces the Big Bertha 454 Ti. You should see this thing, what a beauty. Headcover is just as spectacular. An all black paint scheme and zero offset (forsure this time!). This is going to be in alot of people's bags, i'll guarantee it.

X-Tour fairway woods are coming out with just insane reviews. Some guys even trading up their TM Fairways for them.

X-tour wedges have been in play for a while on tour. Guys like Leadbetter and the like have been using them at their schools for a while now, with great feedback. Expect these to rival Vokeys.

Mark is in the shop right now reshafting his x tour driver. I will see if I can get a pic before he leaves. Yes, he has a 3 wood also. 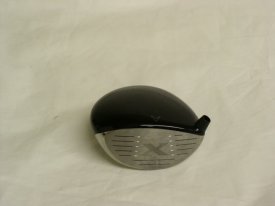 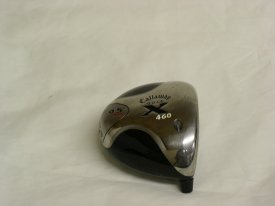 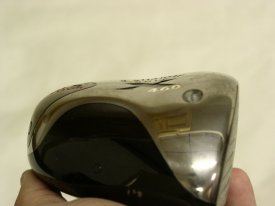 View attachment 1376
These are still in the prototype stage so they may change before going to market. 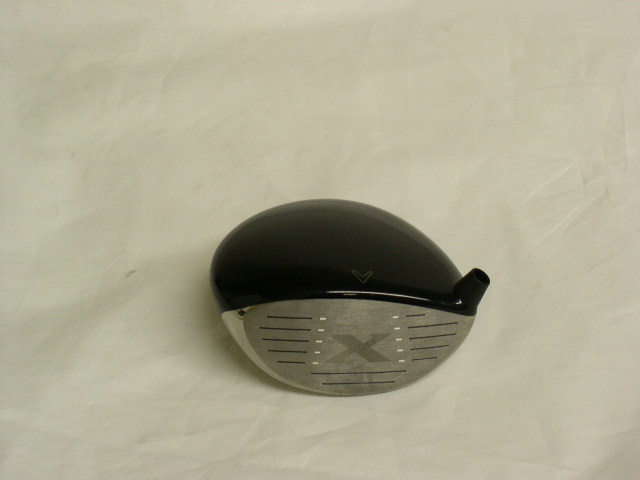 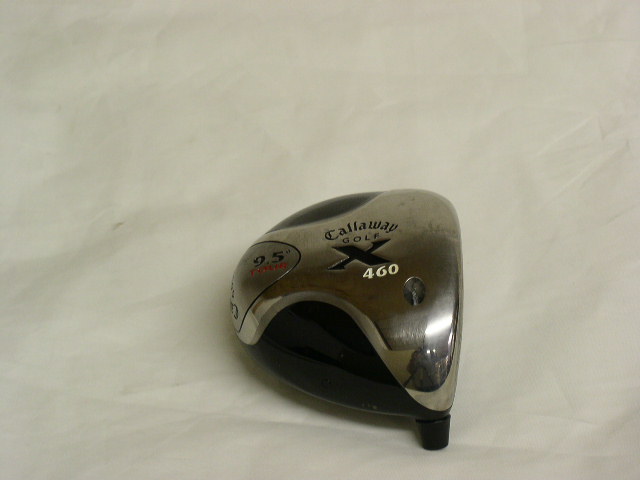 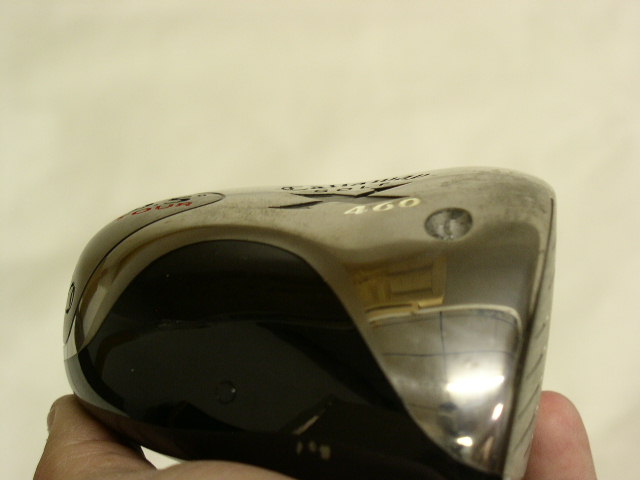 I have pics of the fairway and wedges also if anyone wants to see them.
OP

That is so fat. F the Launcher, this is the real deal.

Post some pics of the wedges. Any of the fairway woods? So sweet.

An X ball marker. Very thoughtful of them.
OP

This thread makes me wanna try for a new masterbation record.

what the funk is up with that ridge in the sole? If that works, maybe I should patent slamming clubs into tee markers before anyone steals my ideas. Seriously tho, that clubs is fugly. I'll stick with my r5 for now
OP

nsherman2006 said:
what the funk is up with that ridge in the sole? If that works, maybe I should patent slamming clubs into tee markers before anyone steals my ideas. Seriously tho, that clubs is fugly. I'll stick with my r5 for now
Click to expand...

You, my friend, are a moron. Grade "A" moron. You're going to grow up to marry a carrot.

And your R5 sucks.

Callaway makes some of the gaudiest ugliest stuff I have ever seen YUCK! Just when I was starting to like their wedges, they go and Callowayize them.
OP

OB, is that the tour version or the retail version? It's not the one I've seen. Leadbetter is using a pair that look like the Forged +, but in a satin finish...and different logos.

Apon further review, these are the same wedges. My apologies. Perhaps the lighting was different, as the logos didn't seem so "in your face".

Meh, if they work, I could care less what it looks like. Personally, I still like the Vintage series they had before the + series.

The driver just rules. I bet it's a friggin jackhammer.

R35
You must log in or register to reply here.

T
looking to trade for a callaway x-460 tour driver