Hows this for hobby?!

Just thought I would share these with you since we got a digital camera finally this weekend. Nikon Coolpix L18 to be exact takes the best stills but moving pictures you have to hit the button way early. rop:

When I 1st saw these they made me go :wow: 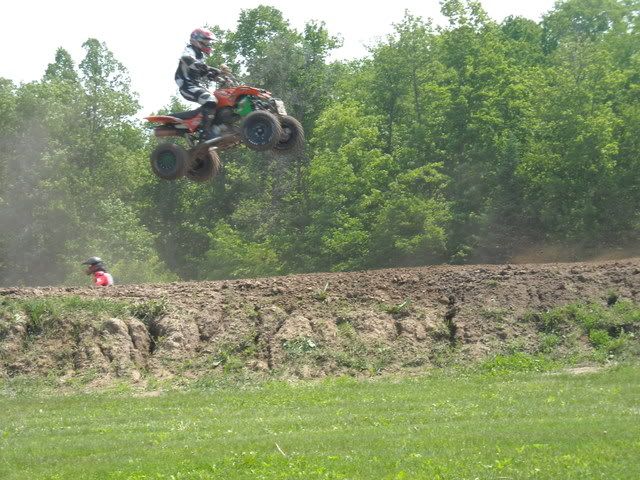 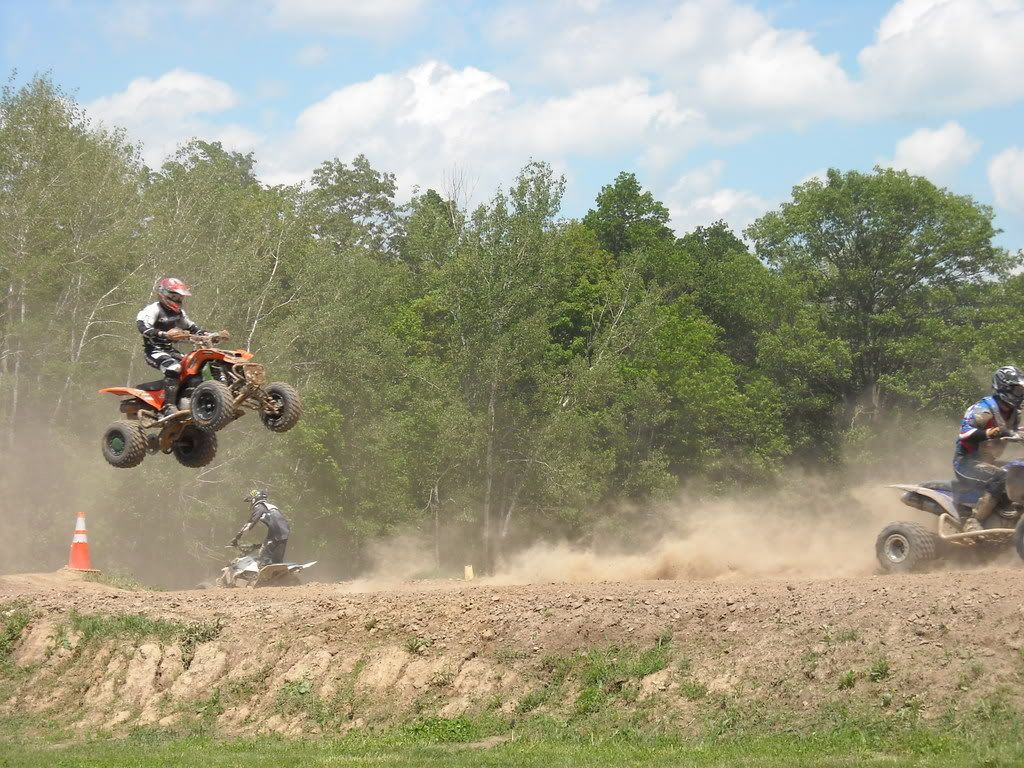 ^^^ On that jump I landed a little farther out than where that other quad is.

That's just plain crazzzy. No chillin time for you
OP

I love when people call me crazy it makes me want to jump that much higher; I love not being able to move for 3 days afterward. In Hayward LCO I was clearing about 51' doubles which is quite big as you can imagine. I'll get one of just the quad tomorrow, need to wash it and get it like new.

You got that right its nothing for us to spend $200 a weekend when we go, plus if anything breaks on the quad. There was a few there today that they want $9,000 for plus the guys had a few extra parts on. We've probably got about $5000 in that one but that was including the machine.
K

Being a dirtbiker I have a strong opinion on quad riders, but I'll bite my tongue. Cool pics.

King Par said:
Being a dirtbiker I have a strong opinion on quad riders, but I'll bite my tongue. Cool pics.
Click to expand...

Are you saying they're:
. 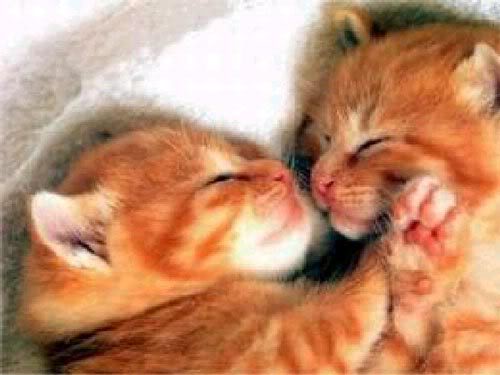 Me neither. I hope TopFlite knows I was only joking...

Dirtbikers are some mad mothers, but it's tough to ride anything over 50 ft. jumps, I don't care who you are.

Awesome pics man. I used to have an XR500 and a CR250 built back in HS. I couldn't ride all that good though and crashed a few times. I had it off the ground a good 5-6ft. on jumps but scared to go much more. I let a friend of a friend ride it one day and he was good. He hit a jump, kicked in the powerband halfway up and launched the thing as high as I've ever seen someone do in person. It was really cool as he went from practically vertical and then flattened it back out about 15-18ft. off the ground. I eventually traded that bike to him for a Toyota 4x4 and went back to mudbogging. Much safer. Although I did still wear a helmet and seatbelt in the Toyota offroad, I got that thing airborne a lot, almost flipped it end over end one time, going down a steep slope after landing it on the front tires. Eventually I cracked the frame, more or less snapped the truck in half.

Thanks guys, I have my opinion on dirt bike riders, they aren't that bad so I'll share them. My dad grew up on the old dirt bikes and he has rode quads for years and he always said that quads are harder to jump with because of having two more wheels. Plus that quad in the picture with me on it weighs about 540 lbs, dirt bikes are lighter but I think they would take some getting used to. Not to take anything away from them the guys I watched yesterday were crazy.

ezra76 said:
Although I did still wear a helmet and seatbelt in the Toyota offroad, I got that thing airborne a lot, almost flipped it end over end one time, going down a steep slope after landing it on the front tires. Eventually I cracked the frame, more or less snapped the truck in half.

So you're the guy in that Toyota commercial flying off the cliff!
OP

Here's those pics I was too lazy to wash it the other day. 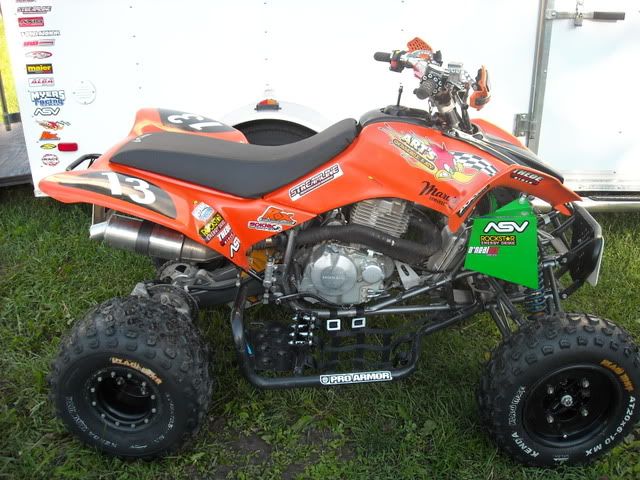 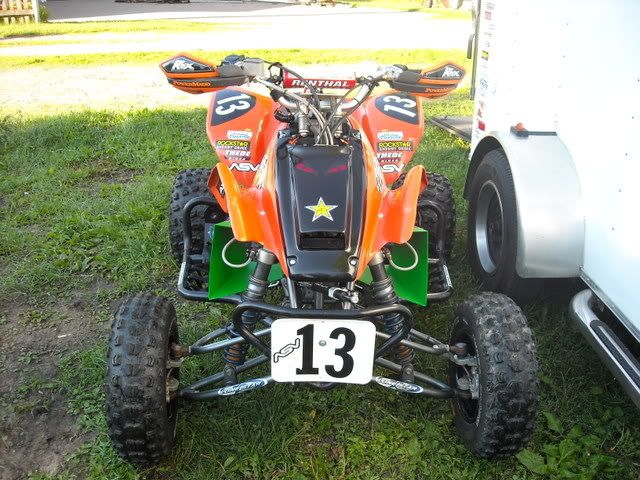 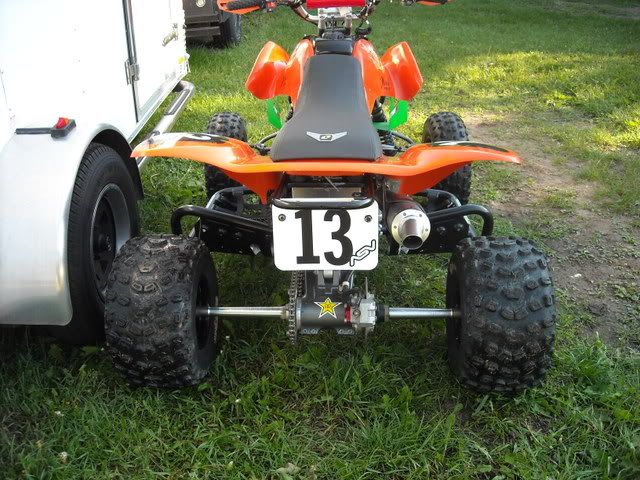 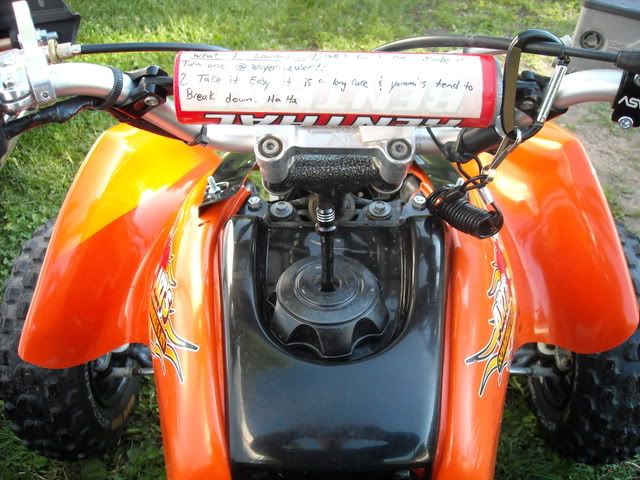 Oh man that would hurt :wow:.
You must log in or register to reply here.

How the internet started:

Watching my neighbors on national TV every night