Koepka or McIlroy: who's had a better year?

Tough choice. The positive about the PGA, today, is that there are so many great players... any of whom can find the "magic". McIlroy and Koepka both had super years. If I had to choose one or the other as having the "better" year, it would probably be McIlroy.
Koepka had such a fantastic 2018 season. Off season predictions had him unbeatable for 2019. He was going to ride in on his white horse and take every major... every tournament. He was the man to beat. And... he had success. Just not the pinnacle of success arm-chair prognosticators promised.
McIlroy, OTOH, has disappointed his fans over and over. How many tournaments has Rory been predicted to finish in the top five… or win... only to let his mind get in the way. It was good to see him enjoy a good year, capped by needing a fleet of armored trucks to haul the winnings from this past week to the bank.

Rory definitely had a better year.

I'd vote Koepka, won a major and placed top 10 in all.

Rory definitely had a better year.
Click to expand...

Yeah but the FedEx Cup accounts for 62% of his winnings.

Money aside, I'd say statistically Rory had the better year. The Players is basically a major and the FedEx Cup is a grind. Rory, but not by much.
OP

It seemed like Koepka was the word on our lips for most of the season till the final round of the FedEx Cup. I’d say Koepka.

Koepka. 4 major top 10’s. In a Tiger Woods world, majors are everything.

Didn’t we just have a thread talking about how much or little we care about the Fed Ex cup? I don’t remember a thread like that regarding majors. 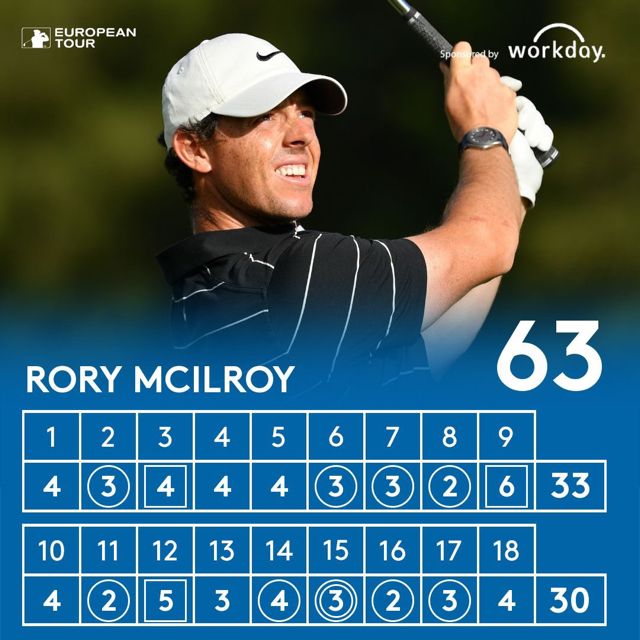 Meanwhile Brooks has a message for Rory. 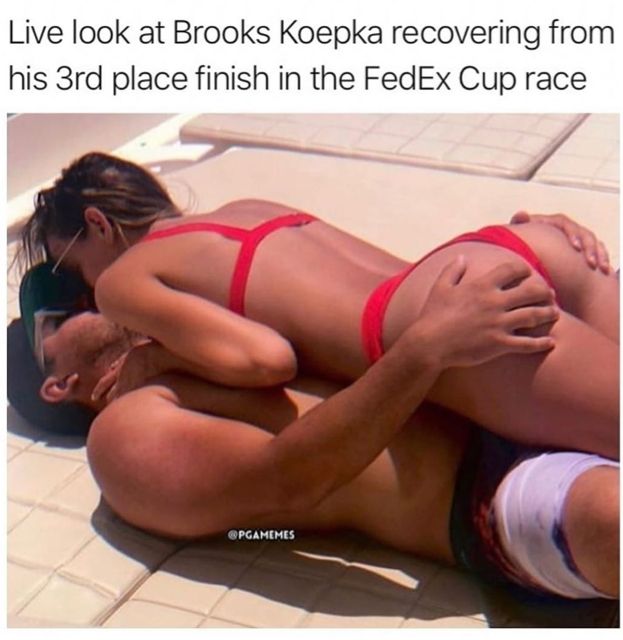 Rory definitely had a better year.
Click to expand...

Both! Very little between them to separate them. Roll on 2020!!

Who will win? PGA Tour announces Player, Rookie of the Year nominees

"The nominees for the Jack Nicklaus PGA Tour Player of the Year: Brooks Koepka, Matt Kuchar, McIlroy and Xander Schauffele.

The nominees for the Arnold Palmer Award as Rookie of the Year: Cameron Champ, Sungjae Im, Adam Long, Collin Morikawa and Matthew Wolff."

I'd say by the numbers, Rory had the better year, but it depends on how much weight you give for the major win on Koepka's side of the scale.
You must log in or register to reply here.

MORNING READ: 'It's Koepka's World, and Players Know It'