For sale, L4V M 10.5 with the stock regular flex shaft. Hit once at the range, maybe 20 balls. It's mint, like new with headcover. $250 shipped conus. Will have to add a bit for shipping to UK. Will go on eBay with a $250 reserve if I don't sell here, but wanted to give any of you guys a crack at it first. 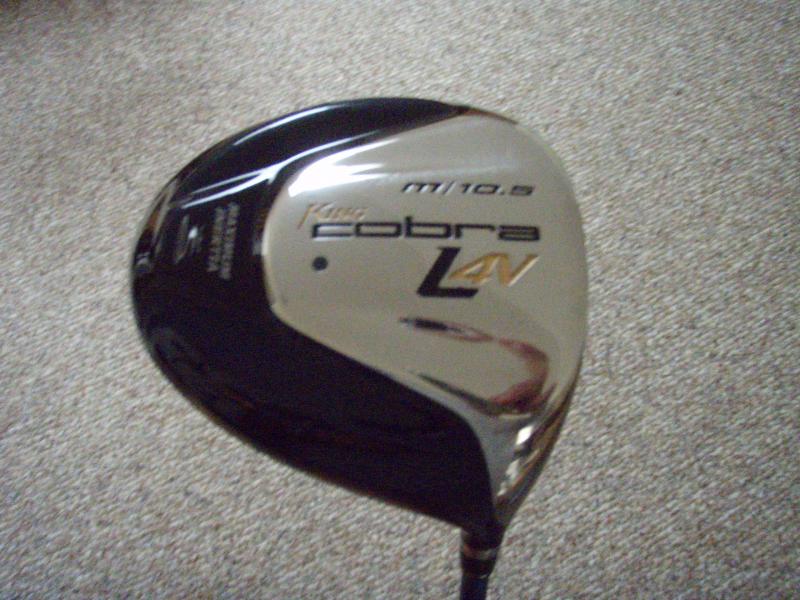 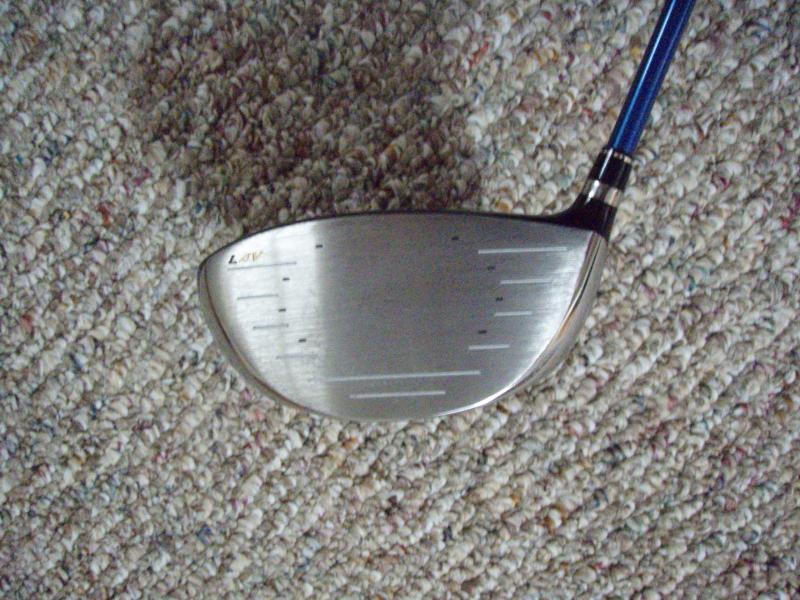 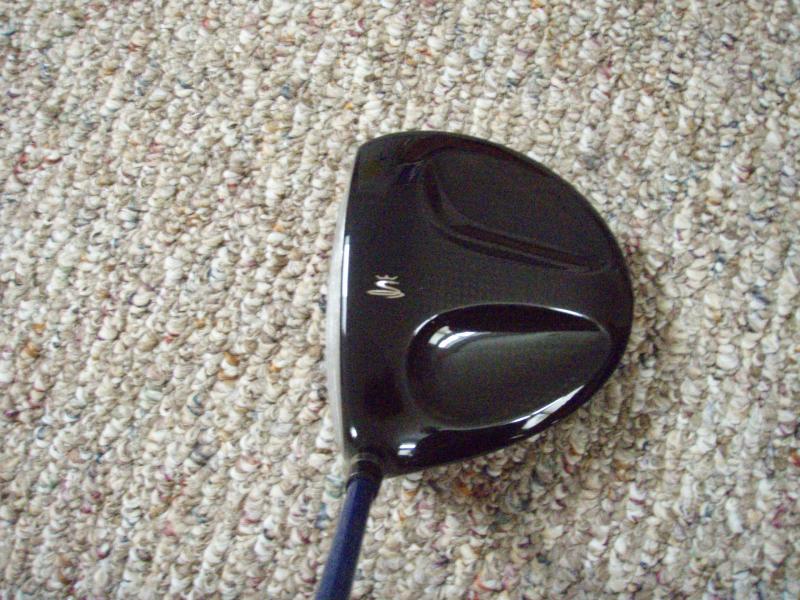 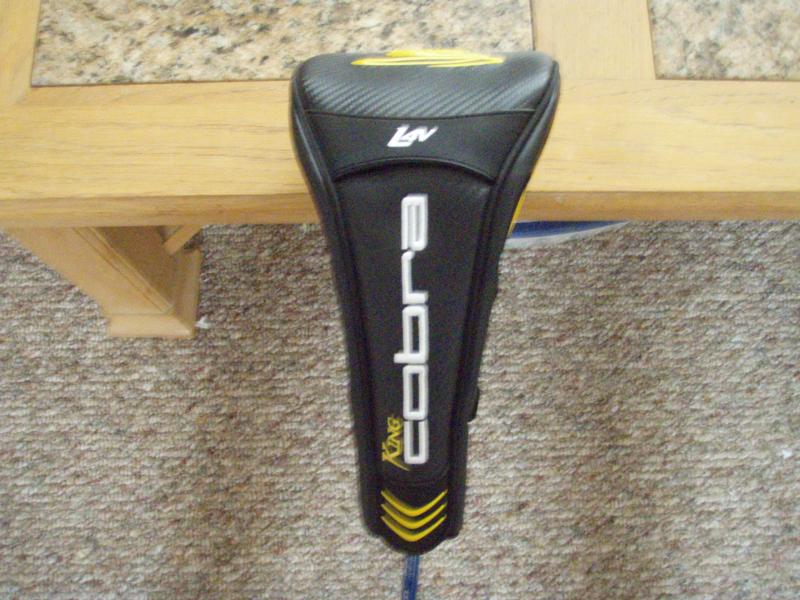 Not that you have to answer, but why are you selling it?

Just asking out of personal curiosity. If it was lower loft, I may have taken a run at it.

Rockford35 said:
Not that you have to answer, but why are you selling it?

Just asking out of personal curiosity. If it was lower loft, I may have taken a run at it.


Honestly, just because I fell in love with the FTi. I got ansty during the winter reading the forums and decided to get the FTi and the L4V at the same time. My first true hoing! The FTi just seems to suit me. From what little I hit of the L4V, it definately went farther than the FTi, but the two clubs want a really different swing. I think I easily could have come to love (and bomb) the L4V if I kept it and worked at it (which I will do if no one buys it for what I want for it). The next ho is a Squareway 5 wood, and hopefully the L4V will pay for most of it. Will trade if anyone's got one!

But the FTi was just dead straight with my natural swing and I don't want to mess around, I just don't get to play enough. I've got enough issues. My misses with the L4V were straight pushes, so it's not as "draw oriented" as the FTi draw. I read alot forums touting the LV4 as the "anti-left driver" which isn't at all what I need, which is why I went for the M instead of the F, thinking it may be more draw weighted. But I don't think the difference in the head is in toe/heel weighting.

BTW, it's not nearly as closed as it may look in the photo looking down at the top.

Great pricing, BTW. Someone should pick this thing up and smash it. Most LV4's run at least $350.


When has it ever been about NEED! :laugh:

Nemo said:
When has it ever been about NEED! :laugh:
Click to expand...

Let's say I have other things in mind....
You must log in or register to reply here.

Cleaning out my closet