I've got a bunch but the highlight is when my wife and I got to hang out with Stephen King and his son Owen backstage during their book tour. He carries an iPad and is obsessed with his Corgi, he must have shown us a dozen videos. During one video he got an email from his manager... it was the trailer for one of his movies or tv shows I don't remember which. We watched it. He didn't like it. 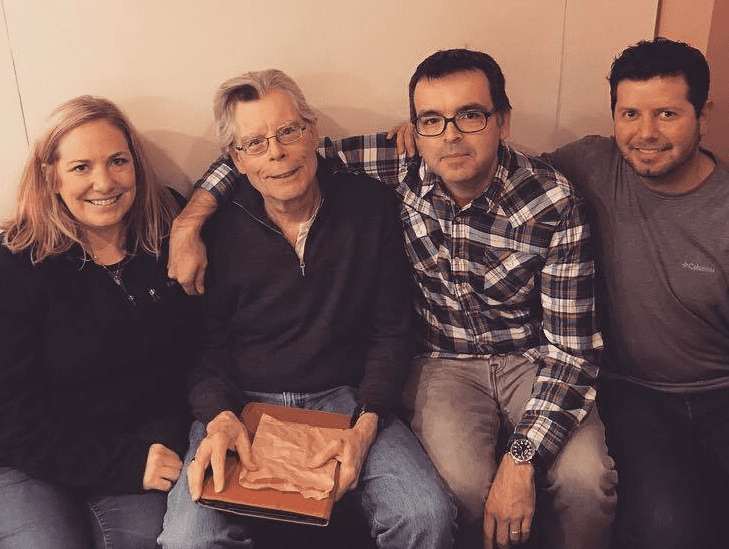 I 'met' Michael Jordan at the some zoo in the Chicago area when I was maybe 6 or so.

I wasn't much of a basketball fan then (still not) but he was absolutely everywhere in those days. Possibly the most well known sports star at the time. I was at one of the exhibits and he and his kids walked up next to me and started looking at it as well. He asked me something I can no longer remember because I looked at him and immediately realized who it was. I think it was something like 'are these your favorite animals' or something because I answered that they were and he said something like 'Yeah, they're pretty amazing, huh'.

My uncle, who is a huge sports fan, comes up to me after we parted ways and goes 'Do you have any idea who that man was?' I said 'Yeah, it was Michael Jordan.' I guess I was too young to realize that was such a rare encounter. He was on cloud 9 that we just saw him in person, and I was like 'Yeah, it was pretty cool I guess'.

Probably the most excited I've ever been to meet and talk to a person was when I got to meet my Wife's paternal grand father who was a bomber pilot in the pacific during WWII.

I talked to him for hours, and I'm glad I did. He was 96 at that time, and it was the only time I ever got to talk to him.

eclark53520 said:
Probably the most excited I've ever been to meet and talk to a person was when I got to meet my Wife's paternal grand father who was a bomber pilot in the pacific during WWII.

I talked to him for hours, and I'm glad I did. He was 96 at that time, and it was the only time I ever got to talk to him.
Click to expand...

My (now deceased) FIL flew P-38's in the pacific and I made him a web site. Like you said, talking to him for hours and tried to put it in my website. I got tons of info from Stanford University and other sources. Went to the library and printed out the history from Stanford on their reader. It stacked up 6" high!

I met John Lithgow when I was managing a ski shop in Vail. We knew he was coming and we’re all prepared. He ended up coming in through the basement and got on the elevated with me. We stood there for a second and the first thing I say to him is, “you are a lot taller than I though you’d be.” He looks me up and down and says, “you too.” Lol

Took care of his skis all week and he ended up giving me a $1000 tip. Pretty cool dude.

Shook hand with Jim Belushi. That was kinda neat. Served Jack to Joe Lando (Michael Landons son). Stood next to C Webb and Riddick Bowe once. I’m 6’3 and 300lbs and have never felt smaller.

Been almost 20 years ago, but spent a long evening with Meredith Baxter. We spent over an hour walking and talking. Sat for quite a while in a bistro, drinking coffee. She had just gone through the divorce of husband #3. Had not, at that time, "come out". And... yes... it was my wife and I. Tried to ditch the wife, but....

Met this guy a few years ago as well! 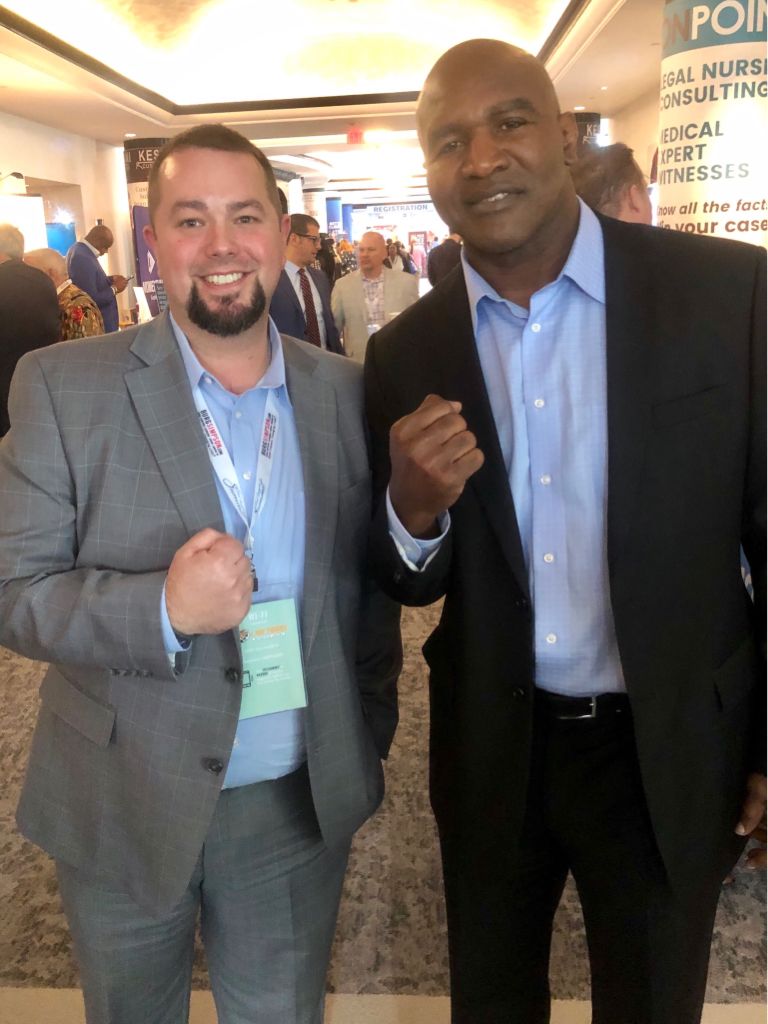 Slaying the Dragon of Golf Snobbery