We just got power back on last night, it had been out for 4 days. Freezing rain brought down hundreds of power lines in the Portland area, and Oregon in general. It suuuuucked.

After watching this crap for the past week I've decided that our hot as **** summers are just fine.

azgreg said:
After watching this crap for the past week I've decided that our hot as **** summers are just fine.
Click to expand...

The weather has been crazy this year and just from my own observations of VT weather over the last few years it’s getting weirder.

Stayed pretty warm up until the end of October. Got a snowstorm that dumped 3’ of snow in November. The next week it was 60° and melted most of the snow. Then it got cold, been highs in the teens for about 4 weeks or so, ling enough that temps in the 20’s feel warm. Now it’s just icy because it rained Monday.

Maybe I’m just getting old and it wears on me. I can’t imagine what a winter storm with low temps and no power would be like though.


BigJim13 said:
highs in the teens for about 4 weeks or so
Click to expand...

We got the news that we will still be on lockdown until at least April 1st. That'll be 3 months that the golf courses have been closed!! Unreal!!

We who live in Kansas have always bragged that we see all four seasons... sometimes in 24 hours. Lived here all of my 74 years. Have seen significant changes in weather over the past few. We used to be "tornado alley". Nothing to see multiple tornados drop out of the clouds in a single season. Can't remember the last time we have had a tornado warning. July into August used to be triple digit heat. We would watch for a hurricane to come ashore in the Gulf to push the jet stream north and cool us off. We seldom see triple digits anymore. In the past few years we've seen record flooding... record low temperatures in the winter... record high temperatures in the WINTER... droughts... Nothing is predictable. Nothing makes sense. The radical temperature changes are no longer surprising. We had a low of -21 a couple days ago. We will be in the upper 60's to low 70's by this coming Tuesday. 80 to 90 degree temperature swings in a few days.

Damn, we got attacked last week. I just banned 11 "people" and 20 IP addresses.

Should have let the 11 stay. Would have doubled our current active membership!!! :>)
OP

I can't stand the PXG guy, screaming and slobbering all over himself... *mute*
OP 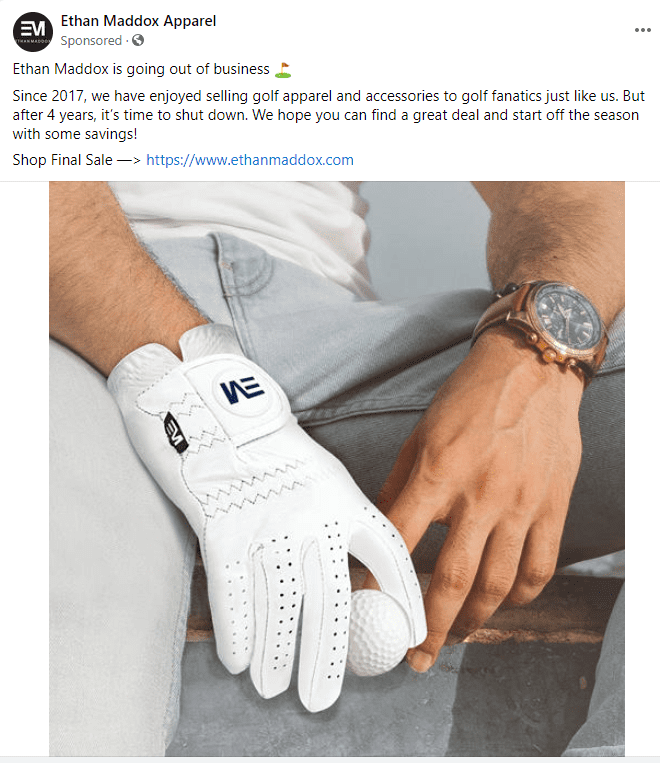 Never heard of them.

Might be one of the reasons they didn't make it. Golf manufacturers/suppliers sales were through the roof in 2020. One of the few industries that benefitted from the pandemic. I never heard of this company either.
OP

lol - I wish the cup was that big. WTF USGA? 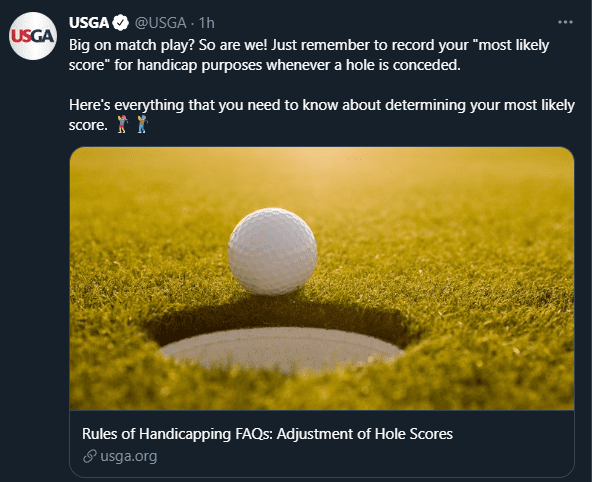 The Bring 'em back alive thread
2 3

Another why I prefer this site
2