Y'all are boring today

sssmokin said:
You realize that the day you get your boot off, we are getting a huge snowstorm and we'll be buried until late May.
Click to expand...

You could play now but I bet you haven't due to barometric pressure being off, wind too strong etc. etc.

limpalong said:
That's her bathroom. Mine is clean as a hospital operating room!

Can you imagine what that place smells like?? Wonder if the rest of the house is that bad...
Click to expand...

warbirdlover said:
You could play now but I bet you haven't due to barometric pressure being off, wind too strong etc. etc.
Click to expand...

You forgot to mention that the temperature has been 45 with a wind chill of -20 (probably). It has to be over 60 for me.
N

The TC's have a great Bolt/Action design. I still have an action wrench for those 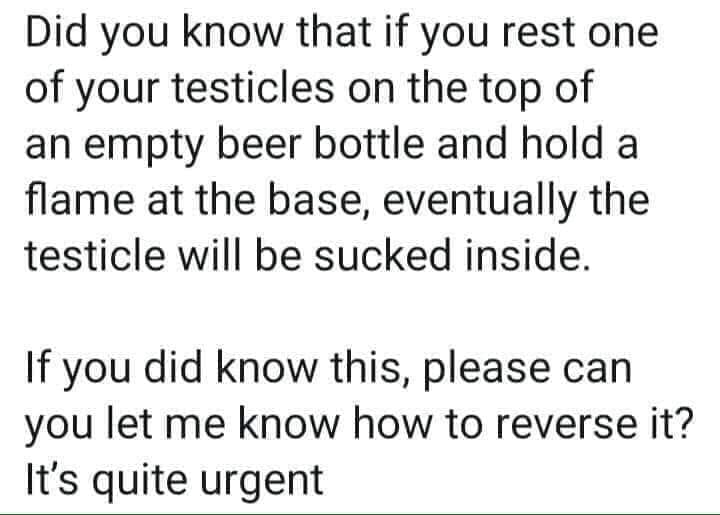 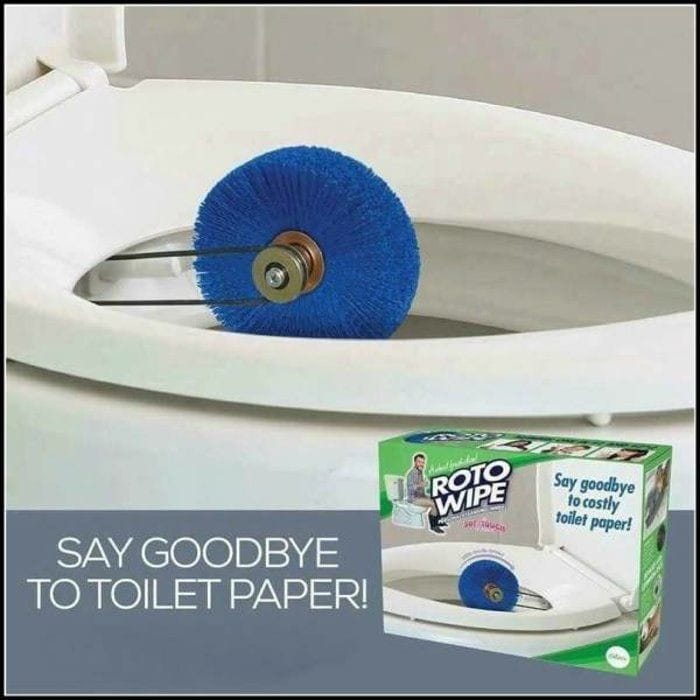 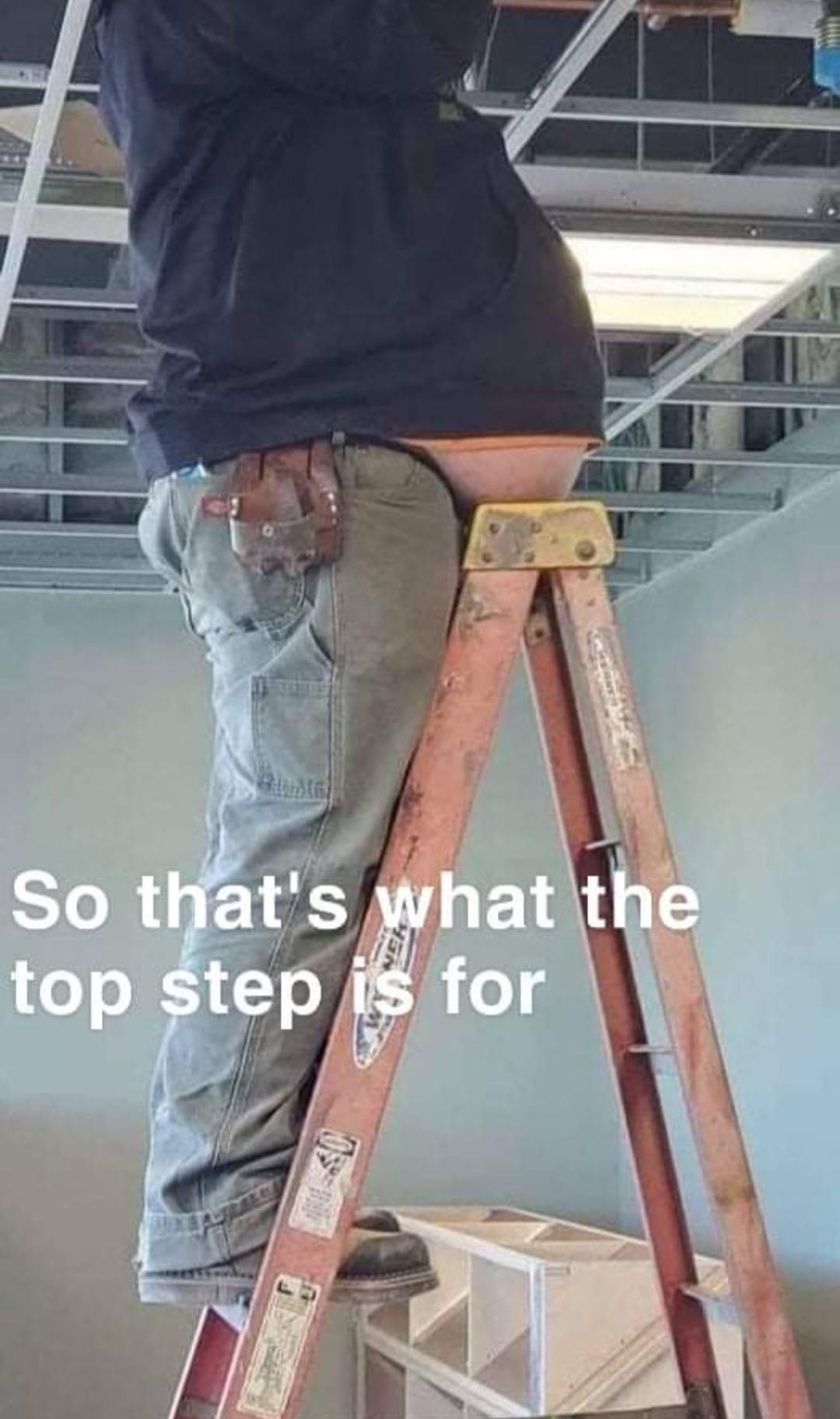 Easy. You just take a hammer and break the bottle.
N

No golf or work for me
Kidney stones. Day 4 sux
OP

Nikonut said:
No golf or work for me
Kidney stones. Day 4 sux
Click to expand...

Dude...I had my first one a while back and it wasn't a bad one...24hrs for me...fuuuuuuuck that

Nikonut said:
No golf or work for me
Kidney stones. Day 4 sux
Click to expand...

First one in 1977. ER doped me up with morphine and sent me back to work. I was working on a steel building with 16' sidewalls. Climbed up on the roof and began walking/wobbling along the red iron. Crew said I was "drunk" and got me down on the ground. Passed it a couple days later.

1994 was spending the night in Abilene, Texas. One hit. Headed to the ER. Sat there with the wife in the waiting room watching the tv while OJ Simpson led a line of police cars in his white Bronco. The last one hit early on a Friday morning. ER. Doc installed a stent... a plastic straw... between the kidney and bladder. Said it would reduce the irritation until the laparoscopy machine would be in town the next Wednesday. Had an early tee time on Saturday. Peeing blood and still woozy from being put out to install the stent, made the tee time. The guys thought I was nuts. Played all 18 holes.

The laparoscopy works GREAT! No pain. Doc said he would leave the stent in for a few days while the crystals made their way to the bladder and on out. Headed to his office a week later to have the stent removed. Had me lay on his table. No pain medication. Shoved a flashlight... had to be one of those gigantic Maglites up, well you know where. Followed that with what felt like a pair of 14" Channel Lock pliers. Fished around a while and said, "I think I've got it!" The obese... overweight... lard butt red-headed nurse said "You might want to grab those rails. This might sting a little!" What? About that time she laid down across my legs so I couldn't kick anyone and he yanked the stent out. Felt like the stent was about 3 feet long!!!!! 10 minutes later I was just fine. Thank goodness, the fat nurse had disappeared or I'd have probably not been gentlemanly as I walked out the door!!!!

They say the older you get, the less likely to have kidney stones. I hope that's correct. Over the years, they have changed their mind a half-dozen time as to what causes them. First it was salt and dairy products. Then is was caffeinated drinks. The last one the doc told me it was spinach and other green leafy veggies. IOW, they don't know!! I had one about ever two to three years for quite a while. Now, it's been since 2004. Hope I'm done with them.
N

Wow that’s a terrible lot to go through!
Hope I don’t have same experience.

Nikonut said:
Wow that’s a terrible lot to go through!
Hope I don’t have same experience.
Click to expand...

Painful as heck. I liken a kidney stone to having someone slowly tighten a C-clamp on your testicles. They've got some REALLY good drugs to help with the pain. Once they pass... it's over. I'll take that short-lived discomfort vs. those with debilitating injuries or illness who have no future to look forward to. If I am in the ER tomorrow with a kidney stone, I'll be back on the golf course in a couple days. 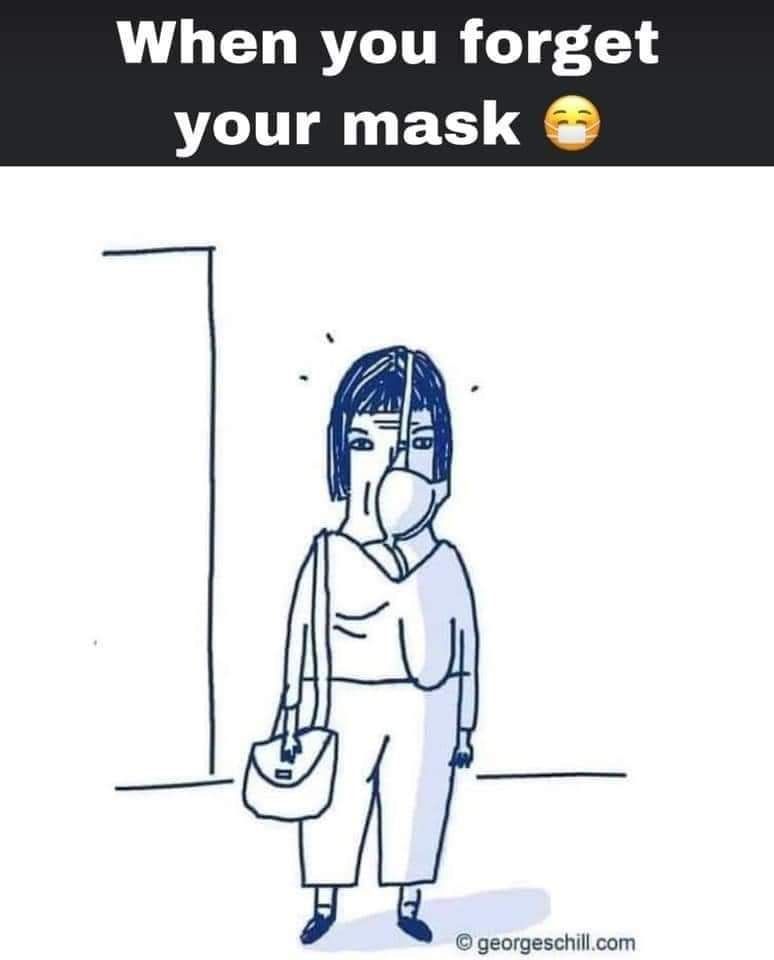 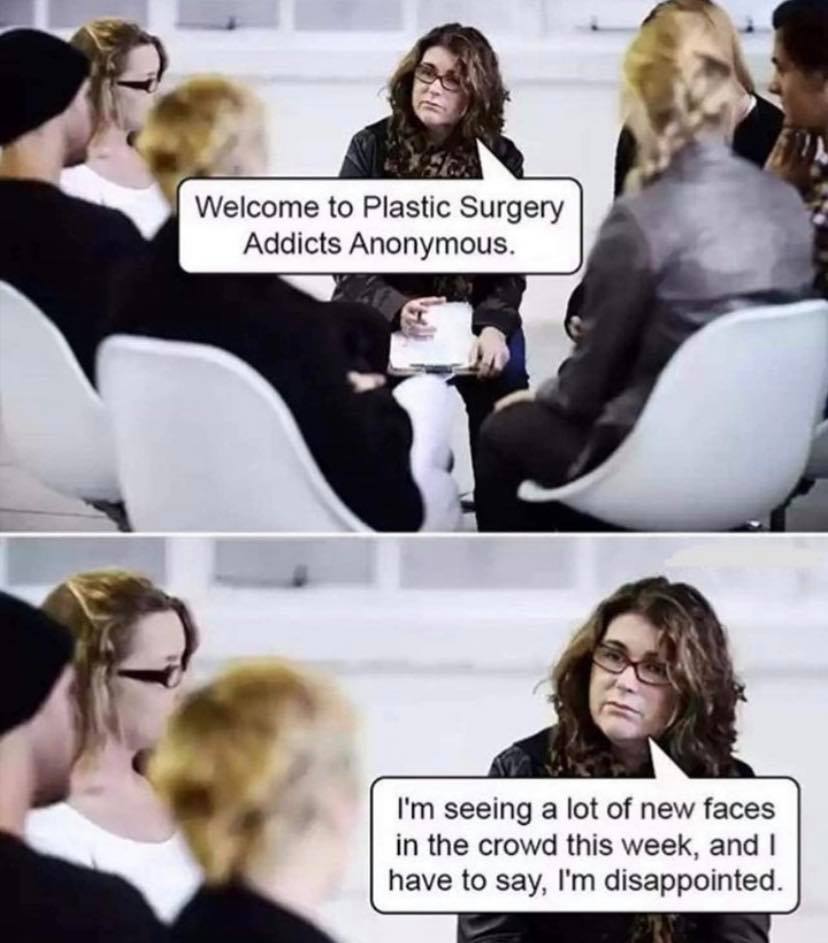 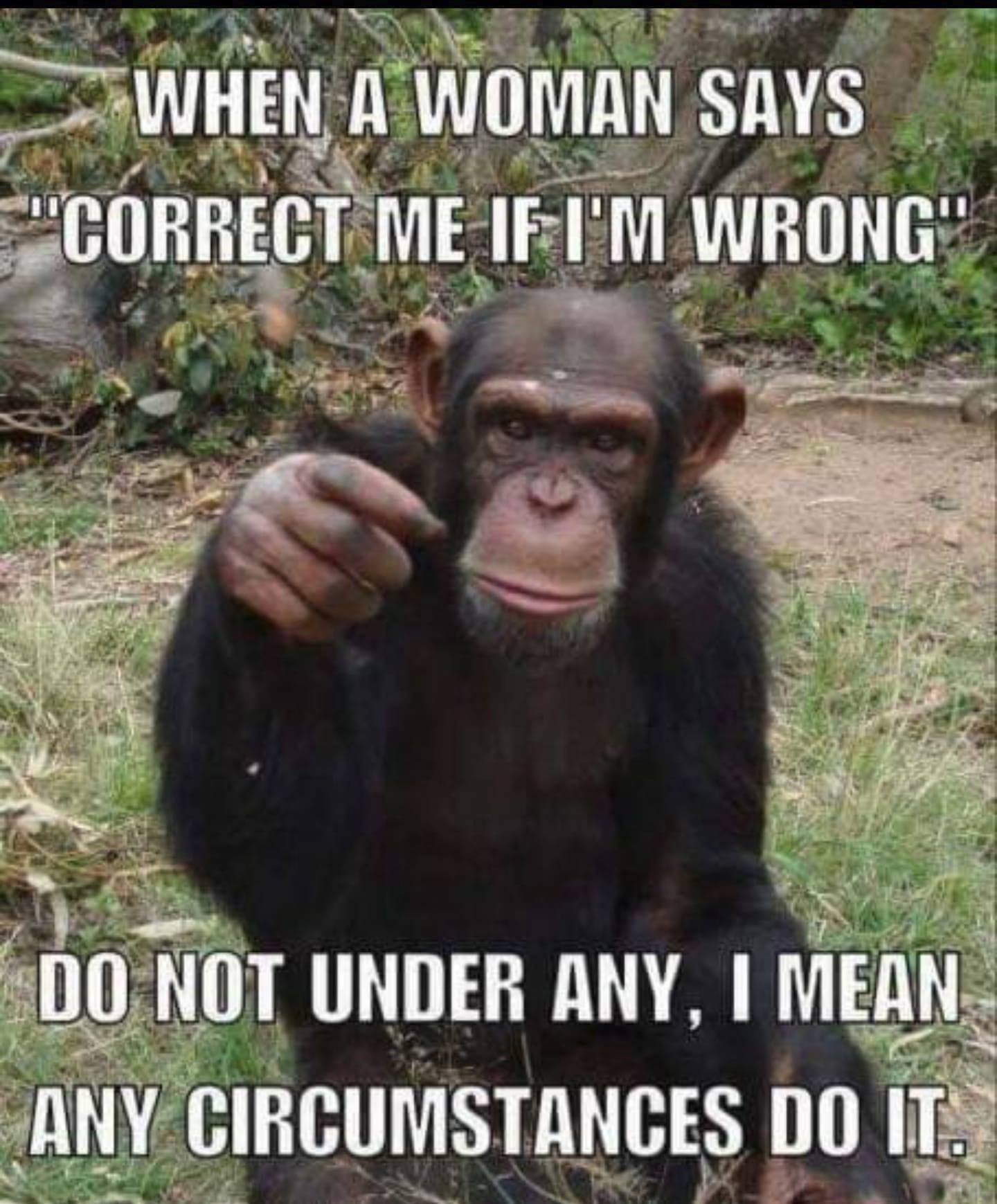 What are you watching?

Y'all have fun. Going fishin'

My Stuff (I'll keep posting pictures as I get them up)